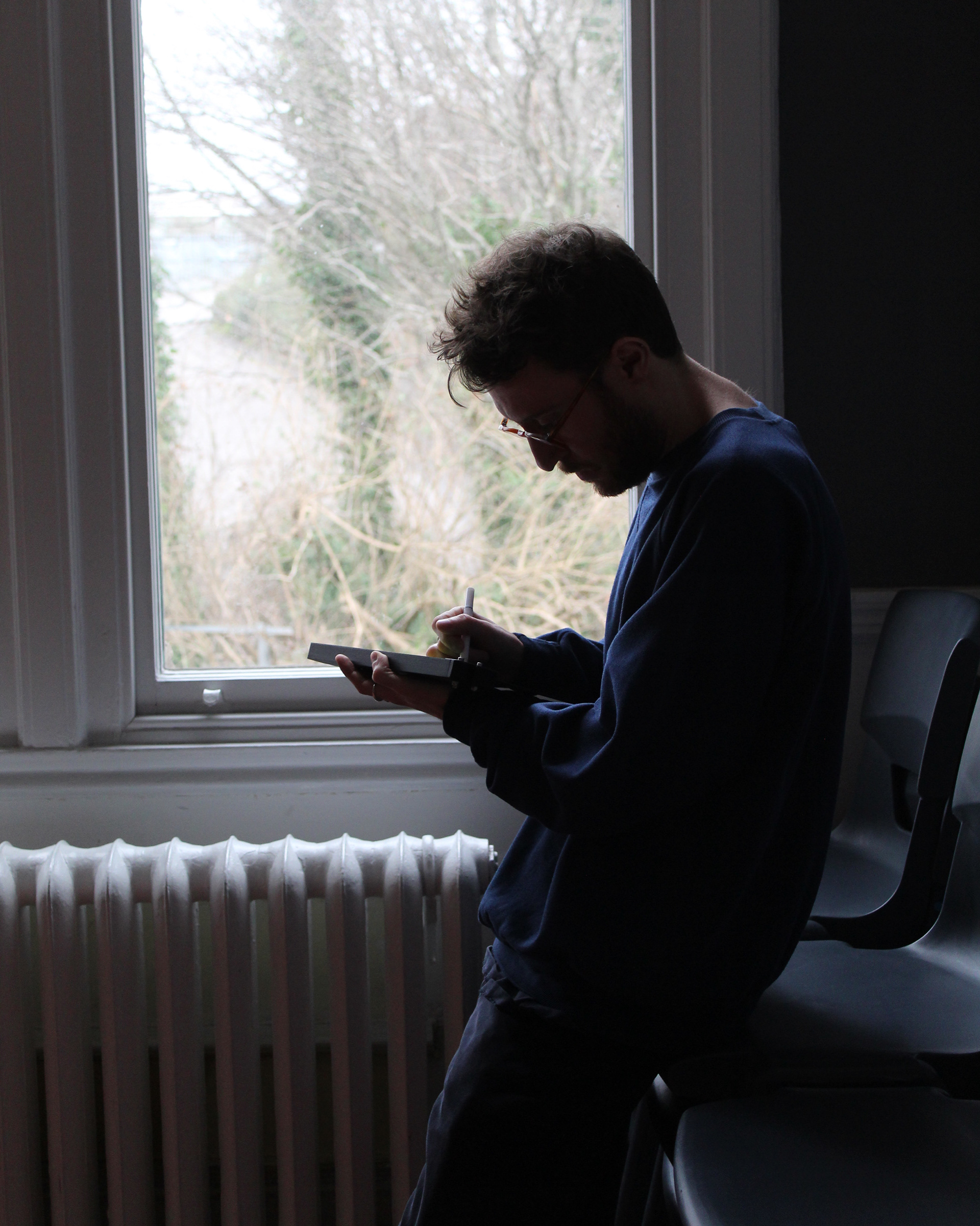 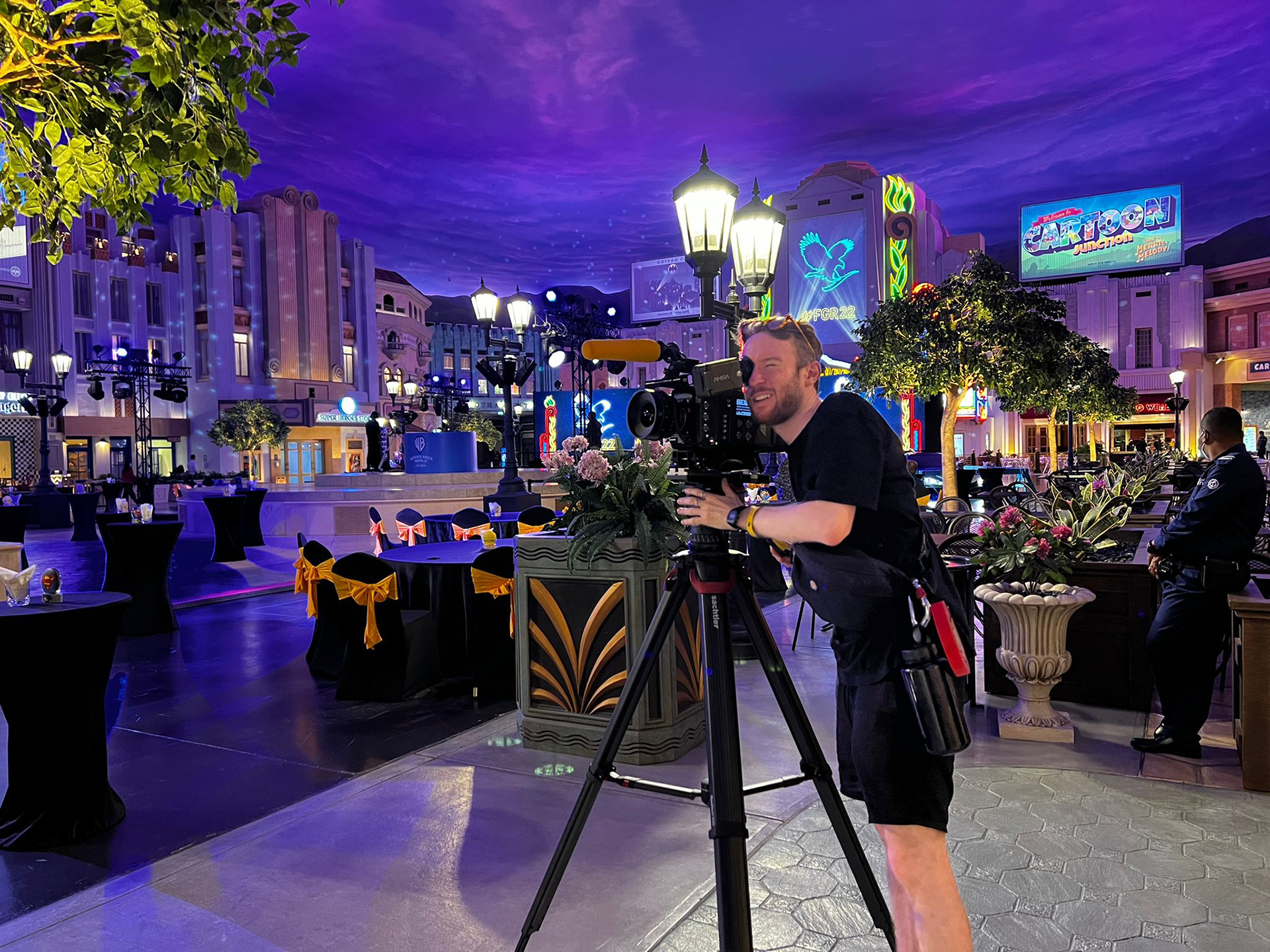 Luke P Priest is an up-and-coming filmmaker based in Bristol, United Kingdom.
Born and raised in Romford, he completed a dual-honours Bachelor of Arts degree in Music and Music Tech with First Class honours at the University of Keele in Staffordshire. Following this, he achieved a Master of Arts in Composition for Film and Television with distinction at the University of Bristol. During his MA, he composed music for the award-winning animation ‘Post Mortem’.
After graduating in 2018, Luke worked as a Graduate Assistant in the music department of the North London Collegiate School in Jeju, South Korea. Returning to Bristol in 2019, Luke spent his first few years back in the UK working on local independent film projects. These projects include music videos across a multitude of genres, corporate and commercial films, and a personal short film series entitled ‘People’. This time was invaluable in building up his film portfolio and honing his skills.
In 2022, Luke left his job to pursue freelance film work full time. He often collaborates with Bristol-based production company, Mechanical Mouse. Here he fulfils a variety of roles including as vision mixer, edit assistant, camera assistant, production assistant and data wrangler. This work often takes Luke overseas. Outside of Mechanical Mouse, Luke has had many roles as an editor, writer and director. Some highlights include filming and editing the ‘Que Sera’ music video for Bristol band Gold Fever, filming and editing feminist podcast Crossroads, and data wrangling and assembly editing for a BFI short film.
During the Covid-19 pandemic, Luke began screenwriting to pass the time and entered a screenwriting contest on a whim. He ranked highly, making it to the third of four rounds against over a thousand competitors. On top of screenwriting, Luke also has an interest in film composition.
Luke’s strengths include his innovative problem-solving, not allowing budget or equipment limitations to restrict him. His perfectionist personality means he makes ingenious use of available resources to craft DIY rigs that elevate production and crew potential. Directors and senior crew members have made a point of recognising Luke’s readiness to help in any situation.
In May 2022, Luke co-created Herding Cats Collective, a Bristol-based film and media start-up. Their first projects will be coming soon.
CV
↑Back to Top